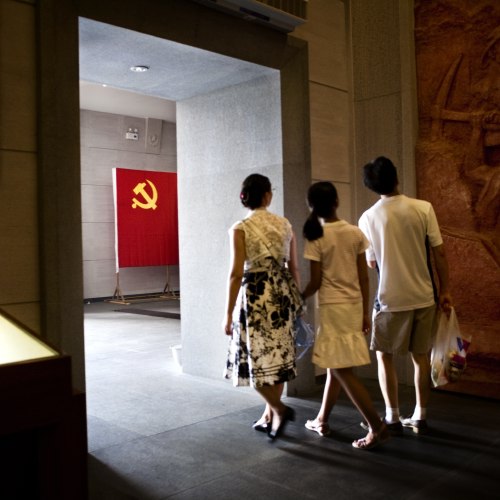 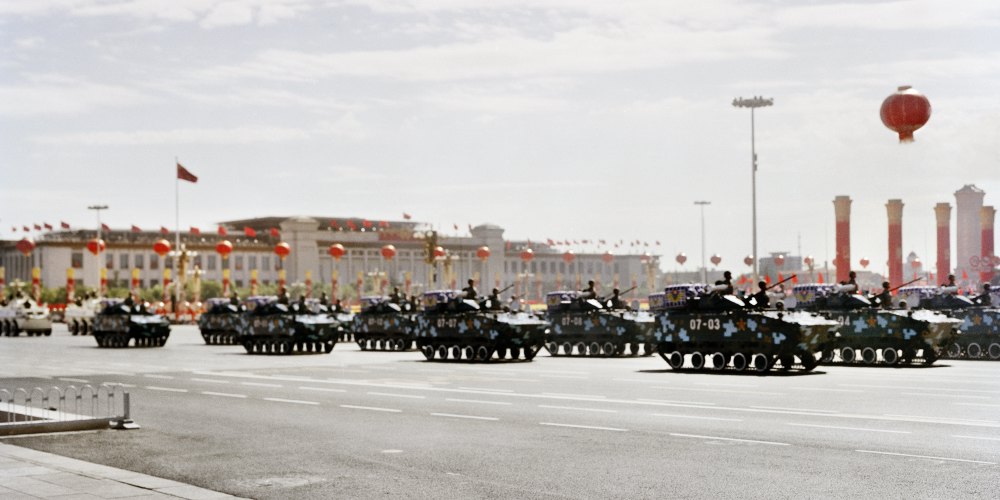 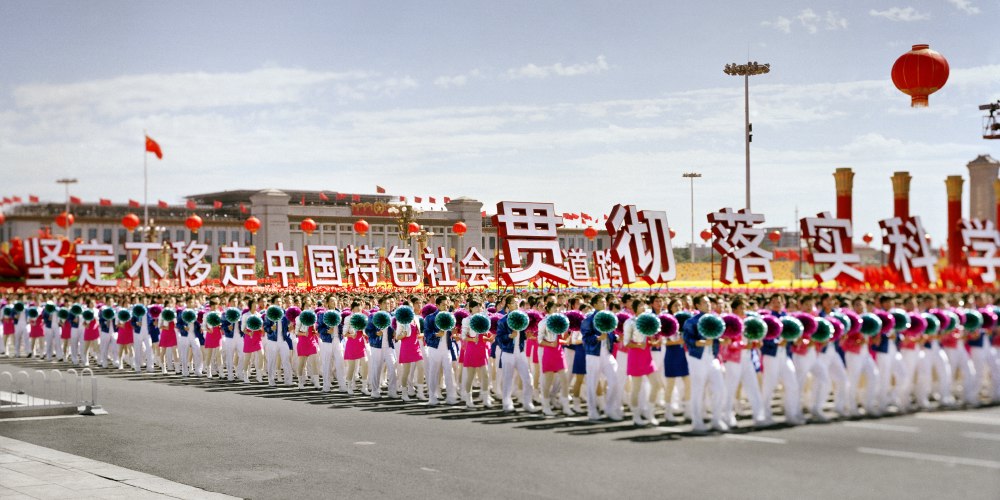 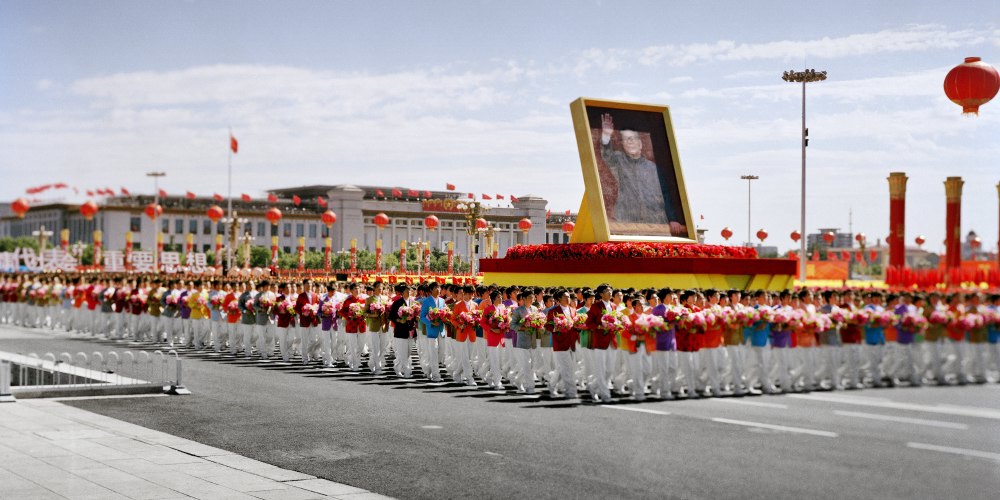 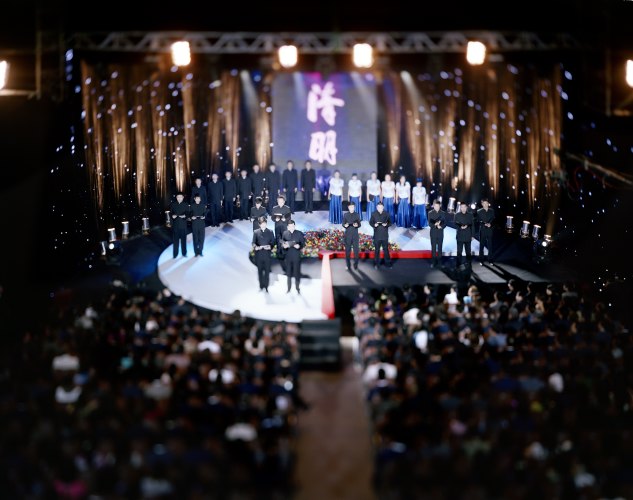 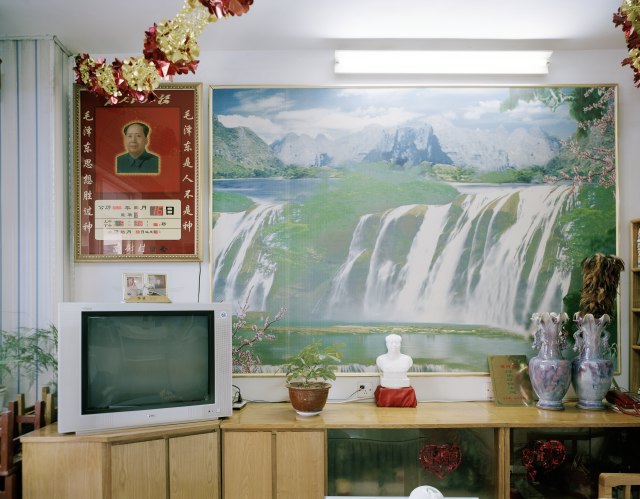 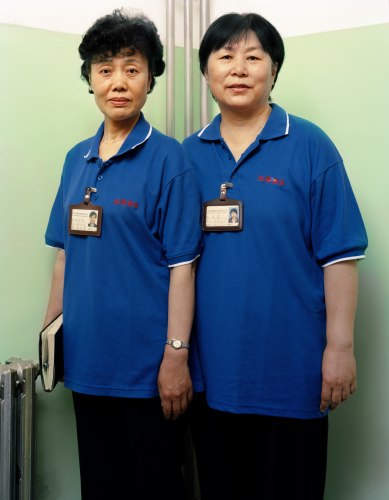 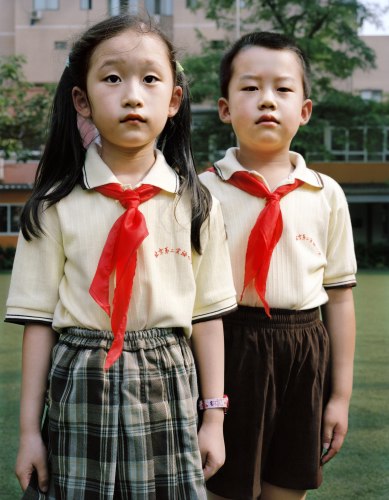 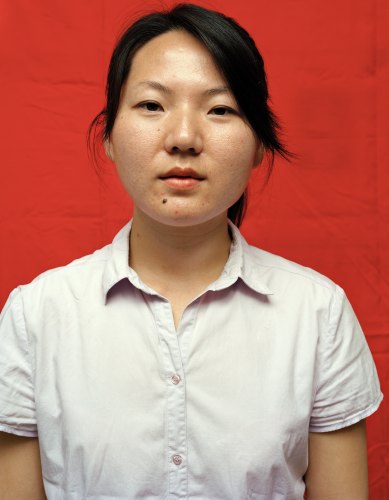 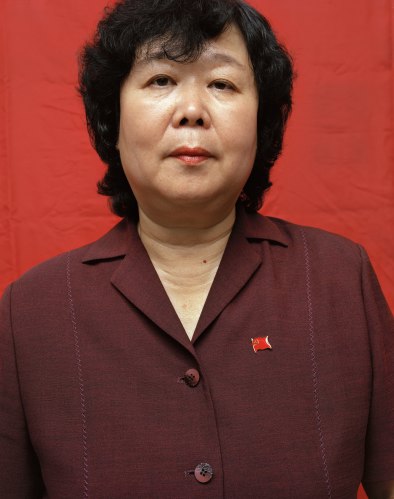 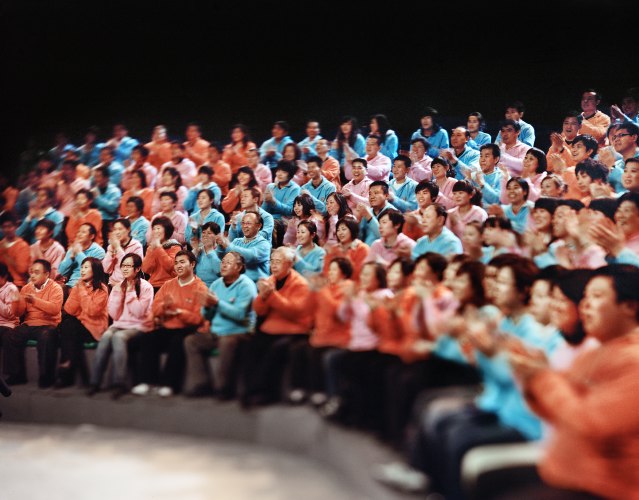 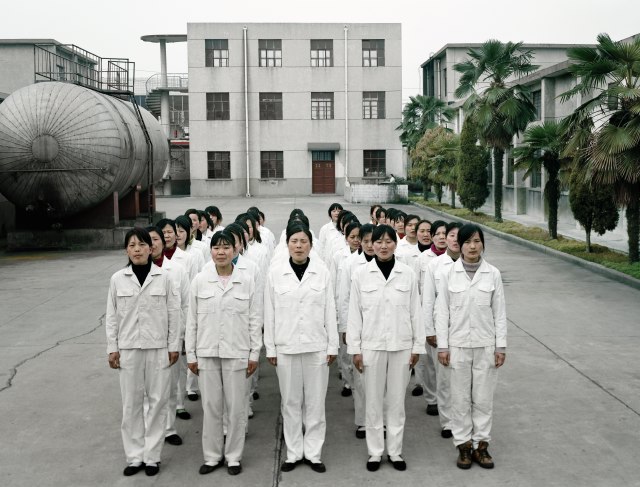 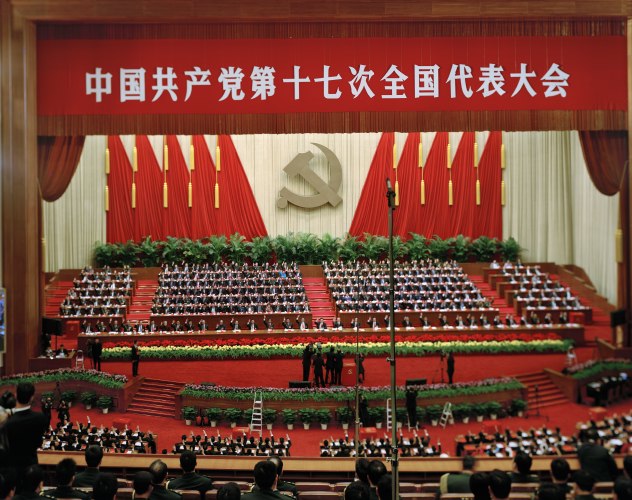 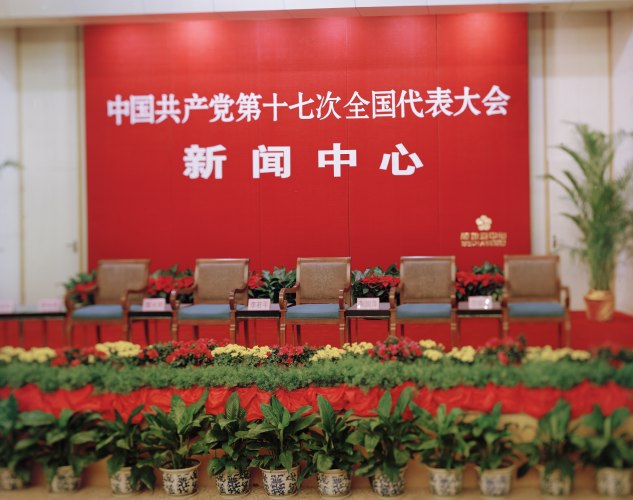 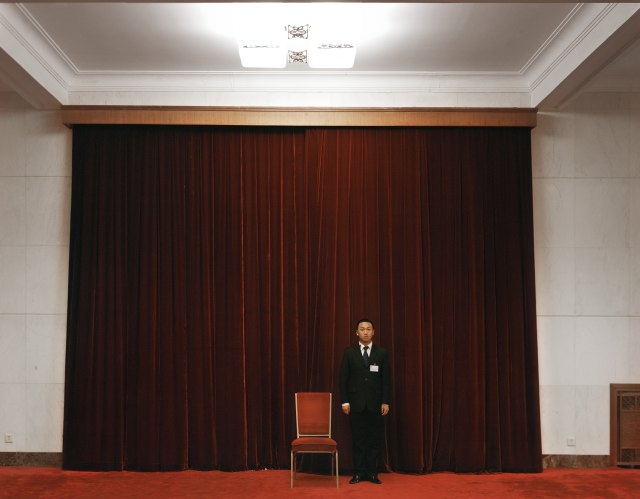 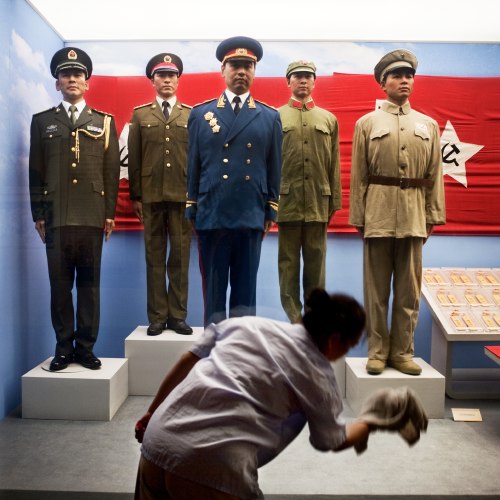 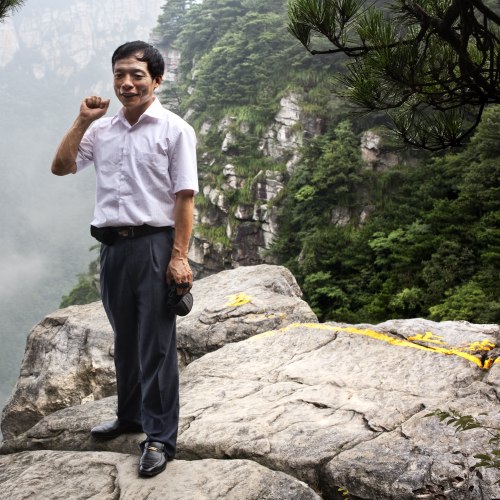 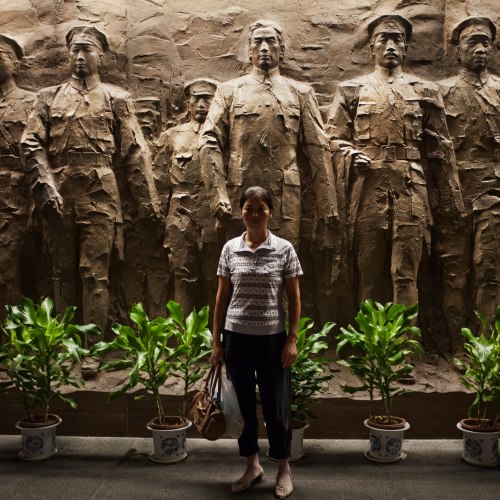 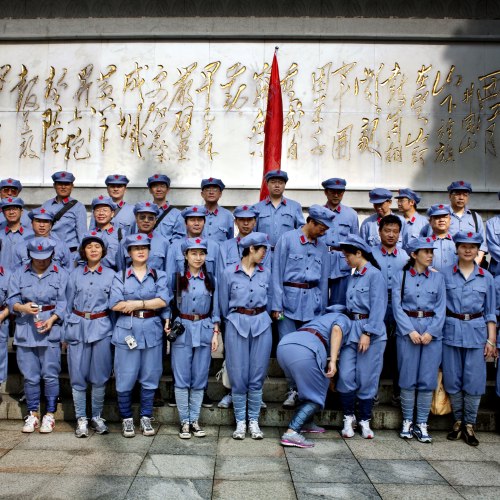 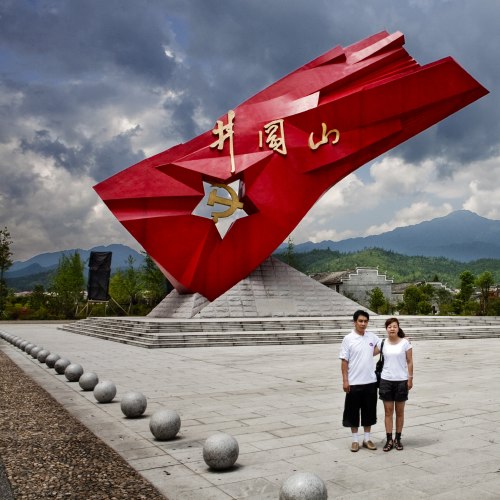 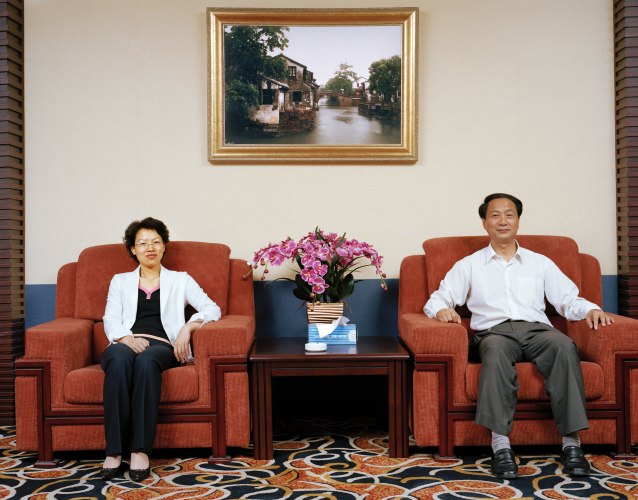 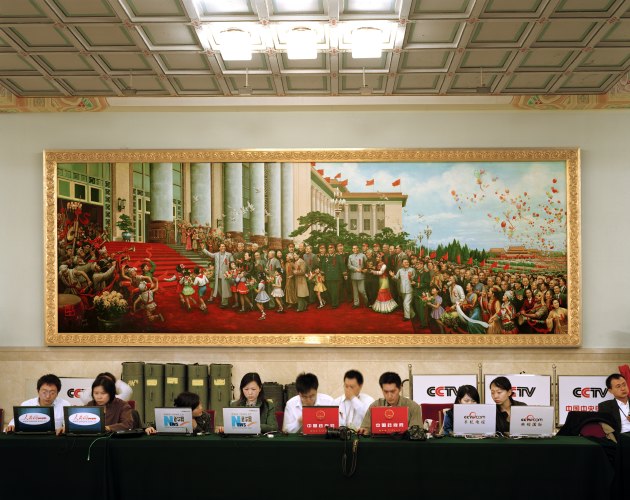 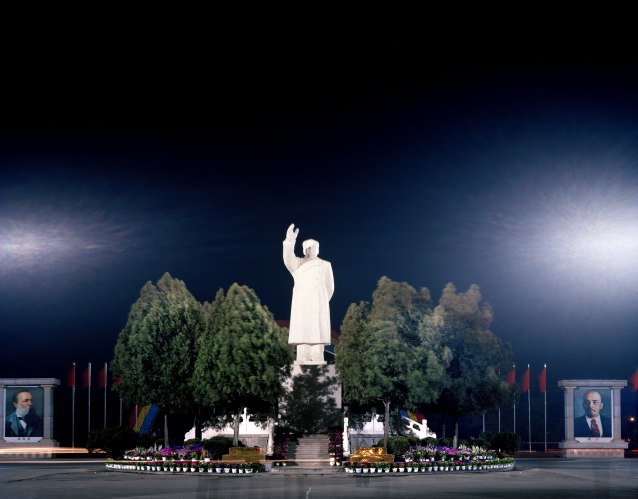 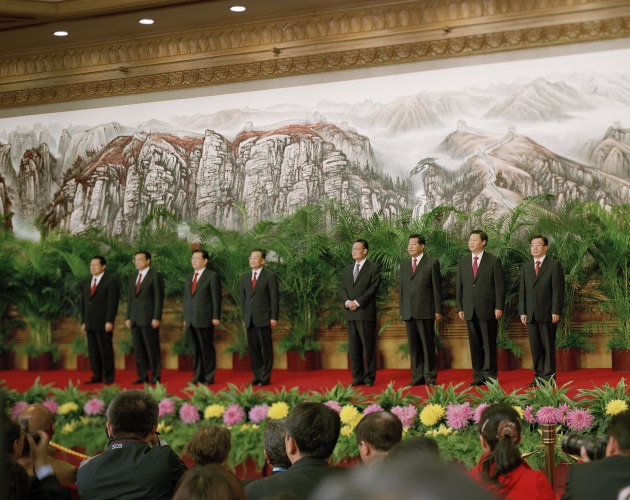 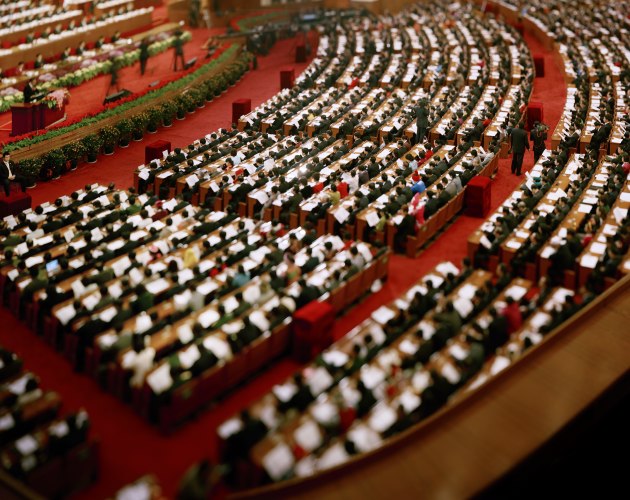 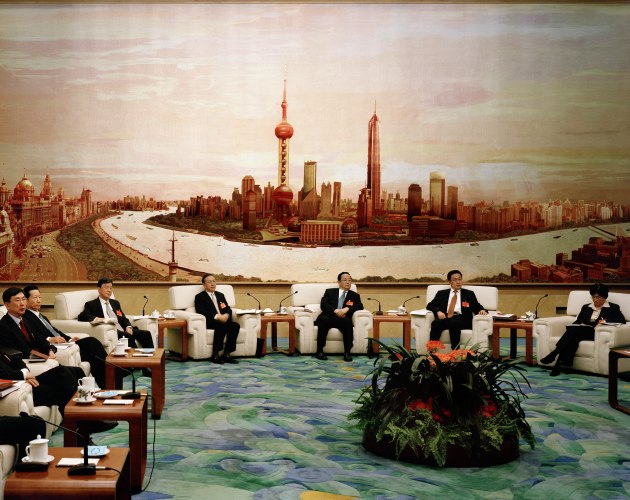 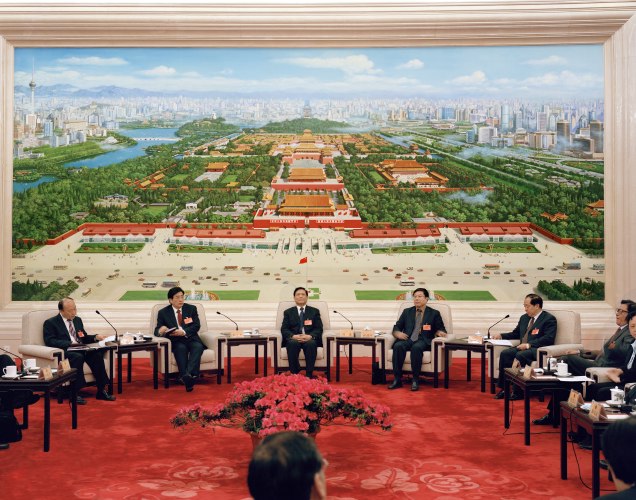 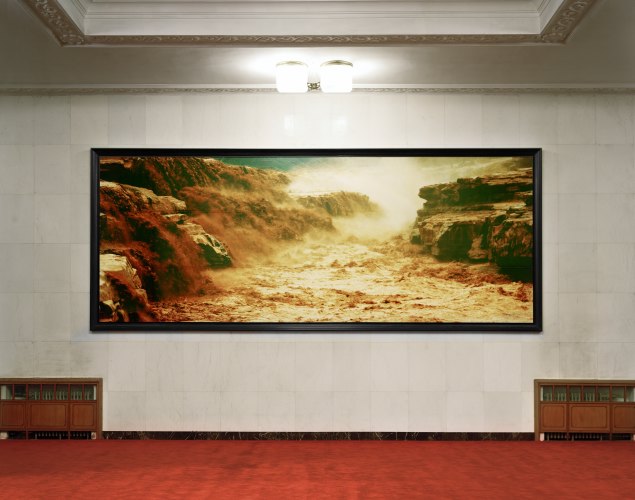 “To qualify as Party members, applicants must be at least 18 years of age and must go through a one-year probationary period. Emphasis is now placed on the applicant’s techincal and educational qualifications rather than on ideological criteria. Members are expected, however, to be both “red and Expert” ( “ hong yu zhuan”), and the need to make the Party apparatus more responsive to the demands and wishes of the masses of the people is stressed. Party members who reccomend an applicant must make genuine efforts to acquaint themselves with the applicant’s ideology, character, personnel records, and work performance and explain to each applicant the Party’s program and constitution, qualifications for membership, and the duties and rights of members and must make a responsible report to the relevant Party organizationon the matter. A probary Party member must take an admission oath in front of the Party flag.
The oath reads: “It is my will to join the Communist Party of China, uphold the Party’s program, observe the provisions of the Party Constitution, fulfill a Party member’s duties, carry out the Party’s decisions, strictly observe Party discipline, guard Party secrets, be loyal to the Party, work hard, fight for communism throughout my life, be ready at all times to sacrifice my all for the Party and the people, and never betray the Party.”
Membership in CCP is a commitment, not a simple enrollment.”